View cart “A Long Walk Paperback” has been added to your cart.

Be the first to review “Resource Economies e-book” Cancel reply 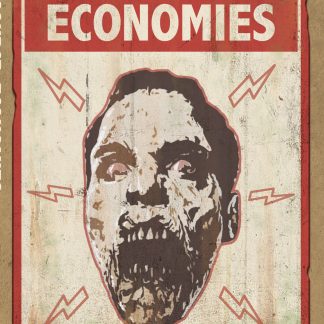